Our Tips for Finding the Right LED Fenix Flashlight

Flashlights have been around for more than a hundred years now and throughout that time there have been numerous improvements. The once flash-only capable units have now become features packed pocket-friendly devices that offer a lot more than just a light source. Manufacturers have been able to provide different types of bulbs but one what seems to stand out recently is the LED variety. A lot of top manufacturers such as Fenix lights offer these kinds of flashlights along with a mix of useful and innovative features. But selecting the right one for your needs requires good understanding of those features. 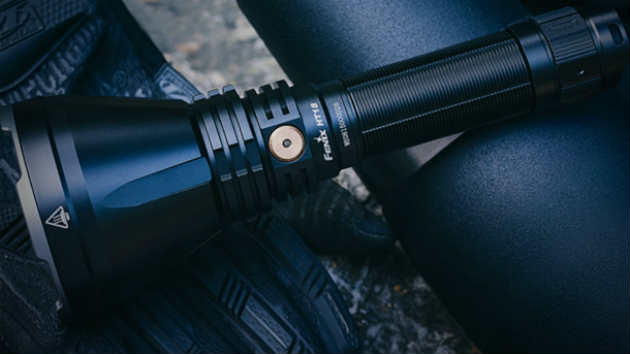 Where Are Fenix Flashlights Made?

Fenix lights are made in China and sold in more than 20 countries around the world including USA, Australia, New Zealand, Germany, England, Canada, Brazil and more.

Fenix are known as one of the most popular flashlight brands in the world. They are known for making high-quality flashlights that feature a bright light output and durable materials – a solid combination of quality, price and features. 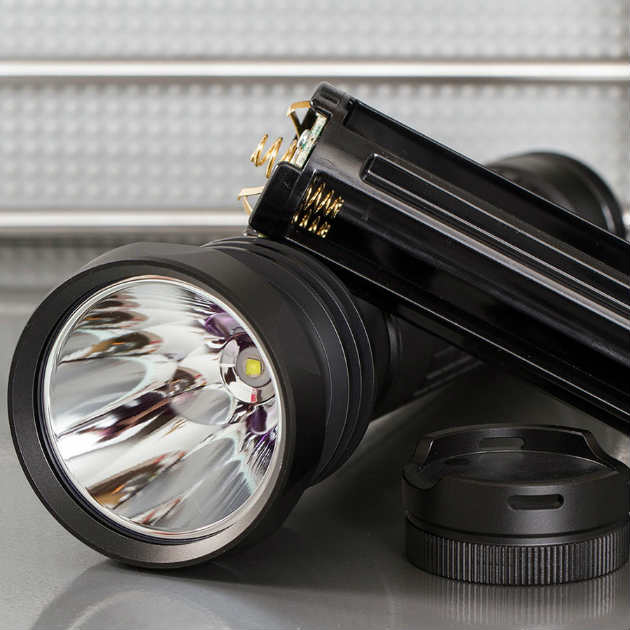 The light output of every flashlight including that of a Fenix torch is measured in lumens. The more lumens a light has, the brighter it will be, but also the bigger the battery. For example, a 20 lm light will be enough for you to be able to read at night and those around 3500 lm will allow you to explore the outdoors. 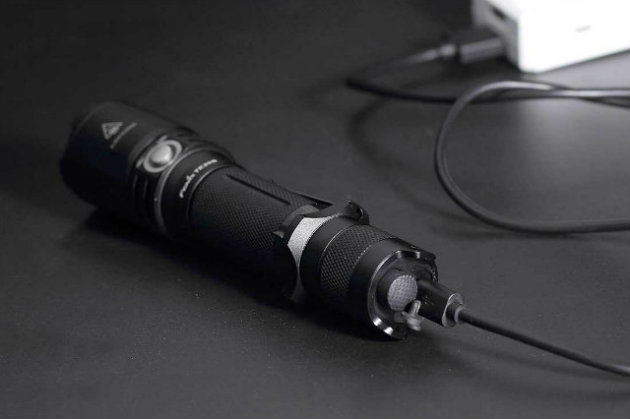 The buttons on the flashlight can provide all kinds of functions. For example, on/ off switches can also allow the user to cycle through various modes. Other buttons can be slightly de-pressed to temporarily switch to certain light output and if you fully press them, the light will stay on. A flashlight can also have a button that comes with a safety feature which prevents you from turning it on accidentally – this can be crucial for hunters.

While lumens are important for the brightness of the flashlight, the beam is important when it comes to what exactly the torch will provide you with the illumination. If you want to be able to illuminate across long distance, get a torch with a narrower (spot) beam. Otherwise, get one with a wide (flood) beam. But what if you want both types of beams? Well, in that case, you can get a Fenix torch that allows you to change between the two which will cost you more than a regular single beam torch.

As mentioned above, if you want more versatility from your flashlight ,go with one that allows you to switch between different beam types. But if you want to go one step further, consider getting a Fenix flashlight with different modes. These modes are usually low, medium and high, with the addition of strobe light. Each of these modes offer either a different beam distance or light output or both.

Strobe mode rapidly flashes light with the torch’s maximum lumen count. Also, each of these modes can be used for a limited time, depending on the battery capacity and light output. There are lights that also have an SOS feature and user-programmable modes which are integrated into the torch or can be downloaded and then set up via the USB cable.

The majority of Fenix flashlights are made either of plastic or aluminium alloy. Some make use of stainless steel which is the strongest material. Aluminum can have different finishes like an anodized coating which can make it more impact resistant. The surface of a flashlight may have patterns too which are there to provide extra grip – this is usually found on plastic flashlights. 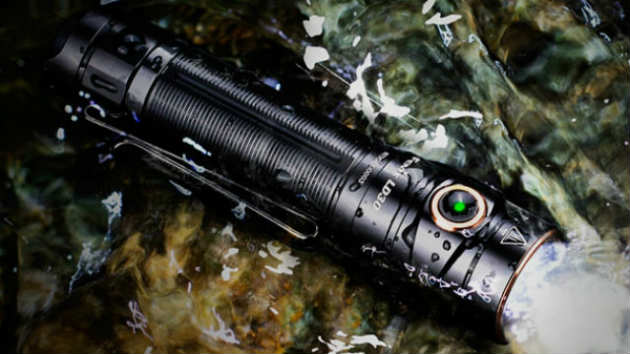 Waterproof torches have also become more common nowadays. This is usually communicated with a system called Ingress Protection (IP) rating which has two numbers (in flashlights only the second one is shown). This is because the first digit is for dust protection and the second is for protection from water. The higher the number of this rating the better. For example, a flashlight with an IPX 4 rating means it can survive water splashes from all angles. A flashlight with an IPX 7 rating can survive immersion in water up to 30 minutes at a depth of 1m. IPX 8 rating allows the flashlight to survive up to 4 hours submerged at a depth specified by the manufacturer.

Unlike other lighting technologies, LED doesn’t use gases nor it needs vacuum in order to emit light. This type of technology is known as SSL (solid state lighting) which emits light from solid matter. The solid matter in this case are semiconductors which emit light when electrons start to move. This way of generating light is more efficient and more powerful since it can use the same amount of energy to produce a brighter light output.