Tips for Making the Most Out of Your Car Battery Charger

An important part of every vehicle is its battery. Supplying all electronics with power, and the reason why your engine can start in the first place, is all because of the battery. But as with everything, batteries age and become less efficient. To extend its lifespan though you can start using car battery chargers. Auto battery chargers work by providing a low voltage charge. This is a much healthier alternative for the battery than jumper cables and a lot safer for you too. 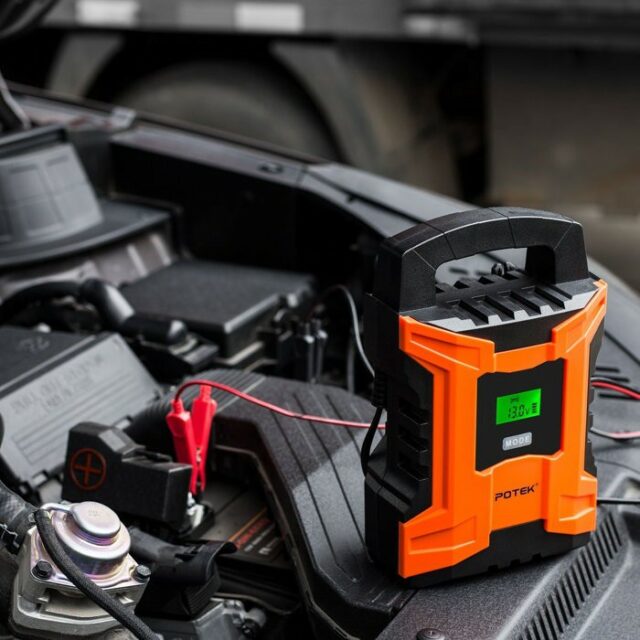 When you charge a car battery at a high rate you increase the off-gassing of hydrogen which can make it burst. While it might take some time to charge the battery it will stay highly efficient and safe too. A battery charger is ideal if you own a vehicle that you don’t use that much and simply replace the alternator whilst you’re not using the vehicle. No matter the type of battery your car is using a charger is always a welcomed addition.

What Size Battery Charger Do I Need for My Car?

While you can always increase the battery charge amp if you want the battery to be charged faster (which is not recommended) it is best to stick to the basics. For example, a 100 Ah battery will need a 10 Amp charger at a minimum. Your car battery charger should always be at least 10% of your battery’s Ah rating. You can even use a battery charger in an emergency such as jump-starting your car as long as you have one that comes with a jump or boost mode.

How to Use a Car Battery Charger 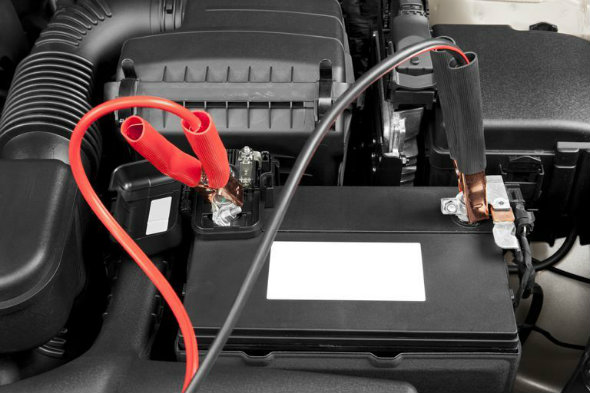 1. To connect an auto battery charger you need to first check the electrolyte level of the battery if yours is not sealed for life. Top it up if necessary and then make sure to clean the battery posts. If your vehicle has an alternator make sure to disconnect the battery terminals, otherwise you can work on it as long as the charge rate is at about 3 or 4 amps. If there are separate cell caps then remove them and leave the trough cover on unless you have a high charging rate. 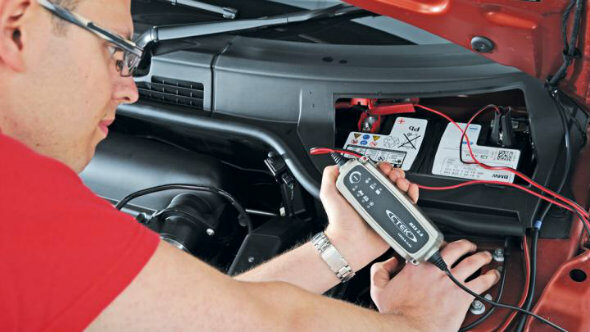 Set the volt and amps on the charger depending on what you want to achieve. If you want a slower trickle charge then you should set it at a lower amperage. Otherwise, go with a higher amperage which shouldn’t be done as often since it can damage the battery cells.

How to Tell If a Car Battery Charger Is Working

1. To ensure that your charger is working properly before using it on your car battery you’ll need to get a voltmeter. Then, plug your charger in a power outlet and have it disconnected from any battery that you may have charged prior to this. 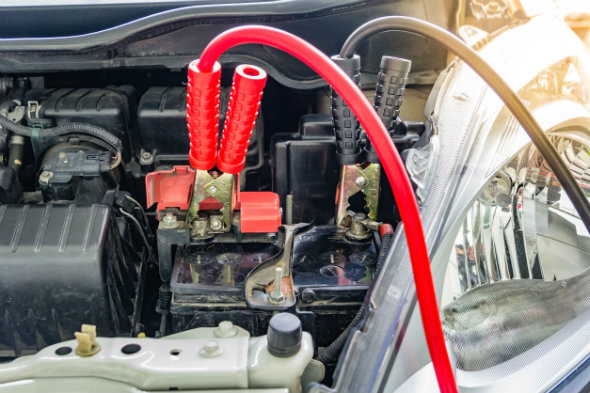 2. Turn on the voltmeter and plug in its test probes into the device itself. Make sure you have it all powered up. Next, set the device’s selector switch so that it shows the highest level for DC volt. Follow the meter’s instruction if some of these steps are a bit different as not all voltmeters are the same regardless of them doing the same job.

3. Take an old battery that is compatible with the charger you already have and touch its positive end with the voltmeter’s red probe. Then, take the black probe and test the negative battery post with it. Check the readings on the voltmeter. If the pointer is on the left or negative side make sure to switch the probes. But if the pointer is on the right side it means the battery is receiving charge. While a variance of .05 is considered as acceptable a resistance that is not at 0.00 is not a good sign. 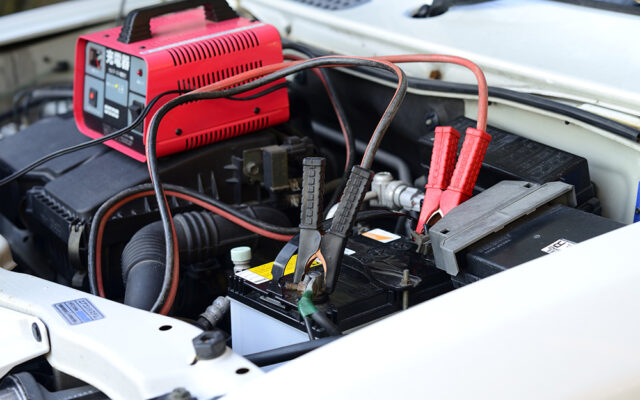 4. Do the same with the car battery charger to check if there is some charge being sent out and how much of it. If there’s a negative reading on the voltmeter then you need to replace your battery charger. But if the readings are showing signs of charge being sent off then you probably need to change the battery. This means that the batteries are not holding the charge.