If you read any fitness magazine, you’ll come across a large range of supplement ads, but none of them may be meant for endurance athletes. The ripped bodybuilders on the glossy pages can easily make it seem like every supplement out there is geared towards getting you buffed, which cannot be further than the truth.

Endurance athletes usually have to spend hours on end performing activities, whether it’s tracking 50-60km a week, swimming hundreds of laps across the pool or putting over 250km a week on their road bike. This sheer amount of training, complemented with a few resistance-training sessions a week makes it so endurance athletes need to pay close attention to their supplementation and diet.

Endurance training places extreme demands on your body from a mental, physical and energy standpoint. The time required for endurance training is long enough as it is, and now you have to throw in the time to prepare and eat nutrient-dense foods to keep your energy levels up, so you’re quickly running out of hours in the day. Luckily, with the right bodybuilding supplements for endurance, you can save yourself some time, and improve your performance and recovery. Here are the most beneficial and important endurance supplements that every athlete should consider adding to their supplementation, not just endurance athletes. 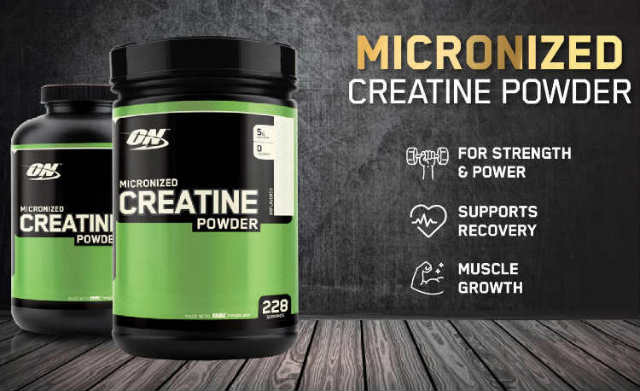 Creatine isn’t usually associated with endurance exercise, because most people think of creatine supplements as bodybuilding supplements that boost strength, power and speed. There are hundreds of research studies that support its use as an ergogenic aid for improving muscle size and strength.

Many would argue that creatine supplements have no place in the supplement stack of endurance athletes, but I beg to differ. When you look past the direct impact of creatine – the improved anaerobic performance, increase in ATP production and phosphocreatine stores, you’ll notice that creatine can offer a lot of indirect benefits to triathletes, cyclists and runners, and take their performance to the next level.

Interval workouts at speed work, lactate threshold and hill training are all popular, yet dreaded workout techniques used to improve performance times and running efficiency. And creatine has shown to reduce recovery time during repeated intervals and improve power output. Improvements in power, speed and running economy during your sessions will translate to better performances on race-day. 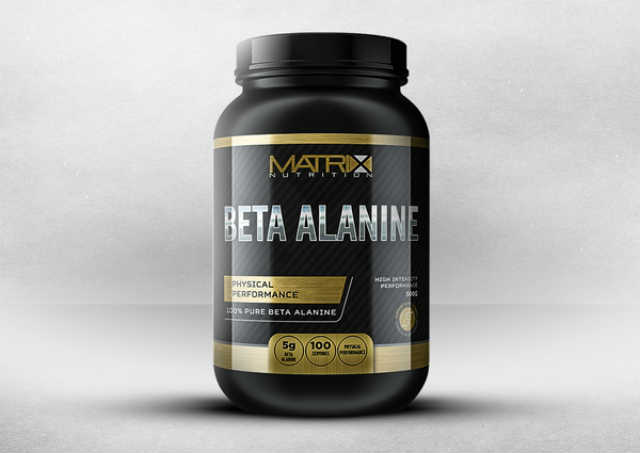 Beta-alanine supplementation has been shown to delay fatigue and improve performance during high-intensity training. And just because you’re an endurance athlete doesn’t mean that you always train and low-intensity, right? Race pace, tempo runs and lifting to improve your running economy are all parts of your training that can benefit from beta-alanine supplementation.

Several studies have shown a positive impact of beta-alanine in endurance performance, including rowing times and cycling performance. During high-intensity training sessions, your body accumulates hydrogen ions, which contribute to lowering your pH, leading to fatigue. Beta-alanine increases intramuscular carnosine content, which improves the body’s ability to buffer hydrogen ions. This leads to delayed fatigue, improved performance and training volume.

Sodium phosphate is used as a preservative for meats and food in general, but it’s also a performance booster. It’s been shown to prolong the time to exhaustion and improve aerobic capacity by boosting the ability of your red blood cells to deliver oxygen to your muscles. Furthermore, it’s shown to offer improvements in endurance performance by increasing the ventilatory threshold and maximal oxygen uptake.

Caffeine has been used by endurance athletes to improve performance for a long time. Not only does it kickstart your body in the morning for those early training sessions, but it also reduces the perception of effort and helps delay fatigue to make the long sessions more bearable. There are quite a few studies that highlight the benefits of caffeine for endurance performance, including cross-country skiing, cycling, 8km run times and quicker time trials.

Additionally, caffeine increases fat oxidation, which assists with weight management. Caffeine should be taken about an hour before exercise, as that’s the time required for it to reach the highest concentration in the blood. And even though caffeine is diuretic (increases urine production), research suggests that it doesn’t reduce exercise-heat tolerance and doesn’t cause water-electrolyte imbalance. 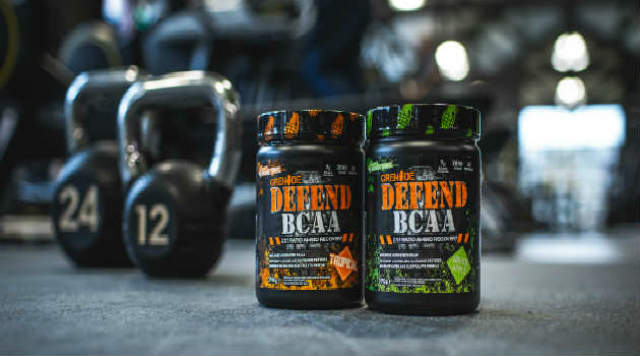 No matter whether you’re headed out for a long bike ride or a run, don’t forget to take some BCAAs. One of the biggest causes for fatigue is free tryptophan crossing the BBB (blood-brain barrier). The downside to that is that tryptophan aids the release of specific neurotransmitters, such as serotonin, that can affect sleepiness, arousal, mood and fatigue. BCAAs prevent that by competing with tryptophan for the same protein carriers and increasing the presence of BCAAs reduces the amount of tryptophan crossing the BBB, delaying fatigue.