Our Tips for Buying and Using an RCD Tester

Every workplace and home has at least one electrical residual device that’s built to separate the power and lighting into more manageable circuits that feed equipment, machinery and lights with power for us to use. Even though most people have very little understanding of how electricity works, everyone should at least know something about residual current devices.

Residual current devices are electromechanical devices that detect shunts of electric power to the earth and shut down the circuit almost momentarily. By doing that they prevent electrocution and potential fire hazards. But just like any other electrical device, RCDs are prone to failure, which is why they need to be frequently tested using an RCD loop impedance tester. Generally, an RCD loop impedance tester should be used on RCDs twice a year to detect the mechanical workings of the RCD.

Did you know that electrocution is one of the top five causes of death at the workplace? Further, it’s one of the major causes of injuries and death at home. A few hundred people die every year in Australia from electrocution, and there are thousands of injuries. How does this happen? By coming in contact with high-voltage equipment, or due to electrical appliances failing and its exposed metal parts becoming “live” temporarily, making them dangerous. 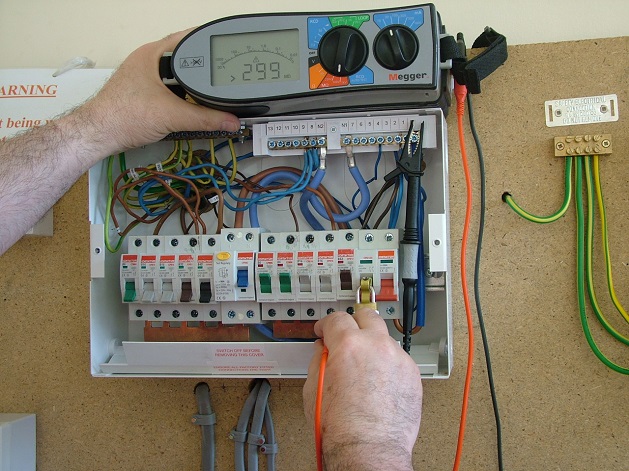 A lot of appliances feature fuses that protect against significant currents, but they won’t do you any good in these situations. Some appliances also feature ground cables to protect you when live cables come in contact with things they shouldn’t. However, the grounding cable isn’t part of the typical power circuit – it’s only a cable attached to the metal part of the appliance, which is then connected to the earth through wiring through a water pipe or metal spike that goes in the ground outside your facility.

Basically, if a live cable fails and comes in contact with a metal outer case of an appliance, the ground cable will carry the current away safely. But what if the ground cable malfunctions as well? Like if you accidentally cut through it. That’s exactly where residual current devices come into play.

So how exactly do RCDs work? RCDs take advantage of what’s called electromagnetism. Electromagnetism is a phenomenon that uses the connection between magnetism and electricity. In case you didn’t know, electric currents produce magnetic fields, and in return, magnetic fields cause currents to flow. Pretty ingenious, right?

So for instance, you’re operating a power tool such as a drill. There are two wires (one phase or live, and the other neutral) that come from the electricity supply to the motor of the tool. If you accidentally cut through one of the wires, the current flowing through them has to continue flowing elsewhere. If you cut through the live wire with a hammer, for instance, the hammer, your hands and legs will form a circuit through which the electricity passes. And just like that, you’re dead. However, if the cable is plugged into a residual current device, the device will detect the change in current and the circuit will break almost instantly. This will save your live 97% of the time. In other words, you will still get shocked, but the shock won’t be long enough to kill you. 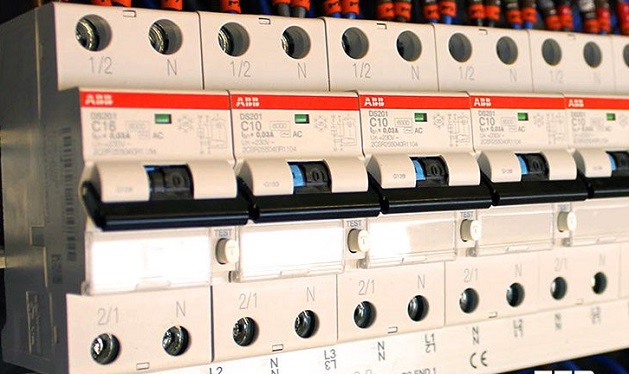 It’s safe to say that RCDs are similar to transformers. Transformers feature two coils of copper wire known as primary and secondary, which are wrapped around an iron core known as a toroid. The two coils feature different amounts of wire, allowing the transformer to change high-voltage currents into low-voltage currents, or the other way around. So how are they similar to RCDs? Well, as aforementioned, RCDs feature a live and neutral cable from the electric power supply that are wrapped around an iron core just like the coils in transformers. The live cable is wrapped around one side of the core, while the other goes around the other side of the core.

Now imagine you accidentally damage or cut through the cable that’s powering your appliance. If you cut through the wires, there will be current leaking from the circuit, and the currents flowing from the neutral and live wires will be unequal. When one of the wires carries more current than the other, the magnetic fields won’t cancel each other out so there will be a net magnetic field inside the core.